The trip laid the groundwork for President Joseph Biden’s Leaders’ Summit on Climate on April 22-23, where Prime Minister Sheikh Hasina will be recognized for Bangladesh’s leadership of countries especially vulnerable to climate impacts.  As the Chair of the Climate Vulnerable Forum and the Vulnerable Twenty Group of Finance Ministers, Bangladesh plays a vital role in international efforts to combat climate change and adapt and build resilience to climate hazards.

Special Presidential Envoy Kerry also participated in a climate finance roundtable with international partners hosted by U.S. Ambassador Earl Miller at his official residence.  The United States will work closely with the international community and private sector to mobilize investment to support mitigation and adaptation to stem the climate crisis and support prosperity.

Special Presidential Envoy Kerry’s trip also included stops in Abu Dhabi and New Delhi to raise global climate ambition ahead of the 26th Conference of the Parties (COP26) to the United Nations Framework Convention on Climate Change (UNFCCC) in November.

“You have seen and will continue to see [the United States] weaving climate change into our most important bilateral and multilateral conversations at all levels.  In these conversations, we’re asking other leaders:  how can we do more together?” said Secretary of State Antony Blinken in a February statement when the United States officially rejoined the Paris Agreement. 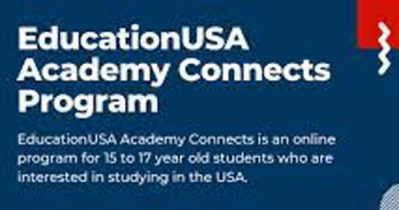 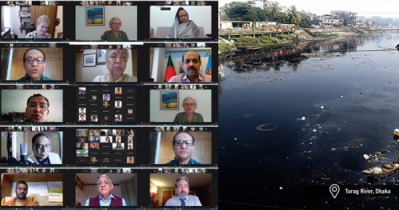 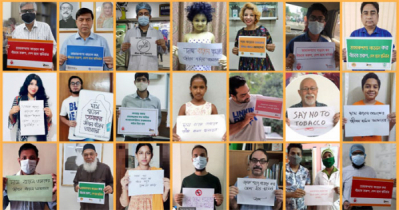 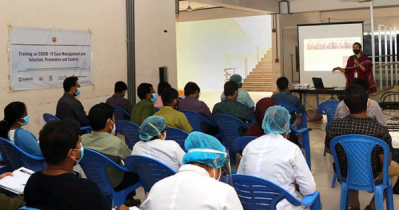 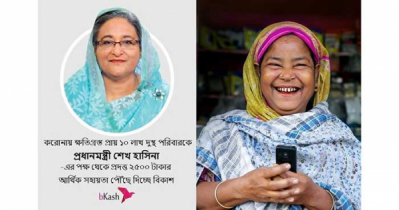 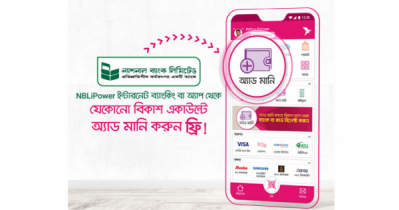 Over 2 mn NBL customers can now Add Money to bKash 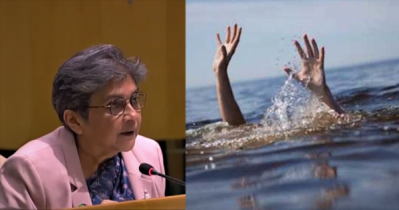 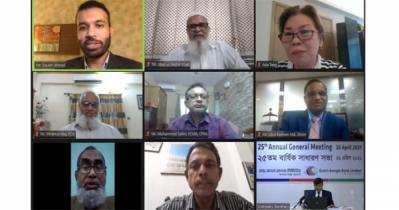