These two new models’ are HVY94AA and HVYX9AA, which were launched at an online platform programme held at Walton Hi-Tech Industries Limited’s (WHIL) Headquarter at Chandra in Gazipur on Monday (April 5).

WHIL’s Managing Director Engineer Golam Murshed said, “The development of second generation’s new models of compressor, invented by the RnD team, is a great success for Walton. Undoubtedly this success belongs not only to Walton; it’s a milestone for Bangladesh towards the progress of the compressor like domestic hi-tech product’s manufacturing industrial sector.”

Compressor manufacturing industry is another potential sector in Bangladesh and also has a colossal international market, mentioning it the WHIL managing director noted that Walton's target is to establish itself as one of the world's top compressor exporters.

Compressor’s CEO Rabiul Alam said, Walton compressors are being exported to Europe, Middle East and other countries of the world by meeting own internal demand.

The export volume of compressor is also quite good, saying it he is hopeful that the export of compressors will increase several times as the innovation and production of these two new models begin.

Compressor R&D’s Head Meer Muzahedin Islam said, “Walton has been manufacturing and marketing the world's most 'silent and durable' compressor and the necessary components. They are strictly following ‘Zero Tolerance’ in quality control at every stage of production, he said adding that the countries only compressor manufacturing industry was equipped with world-class quality control laboratories, state-of-the-art testing equipment and machineries. The motherboard is being made in its own unit at Walton factory. The minimum noise level of the compressor is ensured through the Hemi An-Echoic Acoustic Chamber, imported from the United States.”

From the very beginning, Walton has been exporting large quantities of compressor’s parts to a German based world-renowned compressor manufacturer. 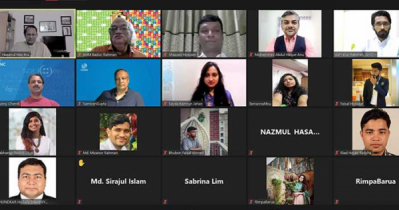 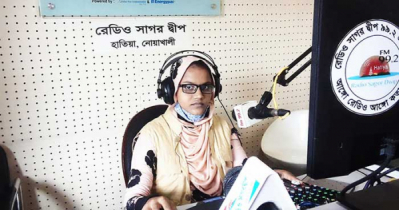 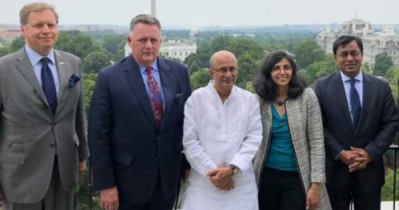 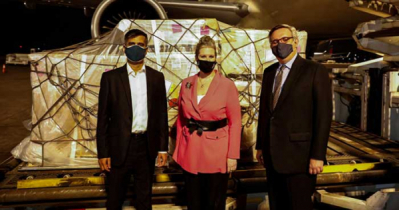 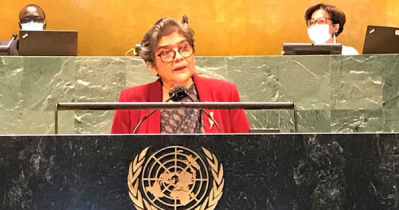 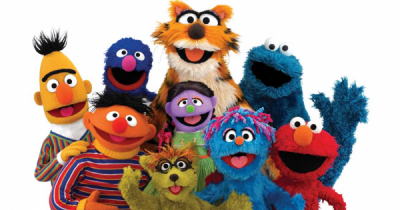 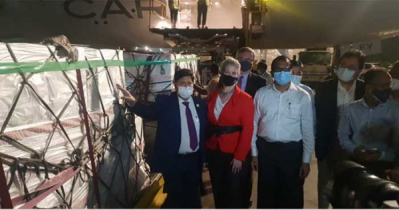