WUST lauded at Virginia State Senate in the USA

WUST lauded at Virginia State Senate in the USA

Washington University of Science and Technology, the only Bangladeshi-owned University in the United States, was recognized at Virginia's state senate assembly on Wednesday. Virginia's Fairfax State Senator John Chapman Peterson brought up the activities of the university to the senate general assembly.

Praising the university, he said the university has been making the best contribution to technology and skill-based higher education.

Senators from 40 districts of Virginia were present in the assembly. The Assembly, headed by Lieutenant Governor Winsome Earl Sears greeted Washington University of Science and Technology with big rounds of applause.

After the senator's presentation, Lieutenant Governor Winsome Earl Sears welcomed the university delegation and thanked them for their contribution to the spread of higher education in the United States and for creating workforce & hopes for the future.

Established in 2008, the university’s ownership was changed in 2021 when Engineer Abubokor Hanip took it over. Since then, the university has been undergoing major changes in its teaching and management methods. Through which it moves forward on the path of rapid improvement. It became popular with the students.

In 2021, Abubokor Hanip started this journey with 300 students and in the span of two years, the number of students has now increased to more than 1200 which is four times higher than under the previous management. Among the students more than 500 are from Bangladesh.

In addition to international students, US citizens and green card holders are now choosing this university as their place of study.

Later, in a reaction, WUST Chancellor Engineer Abubokor Hanip said, "Every work is expected to be recognized. The name of Washington University of Science and Technology has come up in the State Assembly as recognition. This will provide new impetus to our way forward.”

"When all the state senators and other guests were clapping for our university in the Assembly Hall I felt proud to be a part of it. The scene will be remembered for a long time.” He added.

"It was a memorable day for the Washington University of Science and Technology in Virginia, USA," said Dr. Hasan Karabark, president of the university.

Farhana Hanip, CFO of WUST, said, "This achievement belongs to all of the university students, teachers and administration. It will work as an inspiration for the future to work harder.” 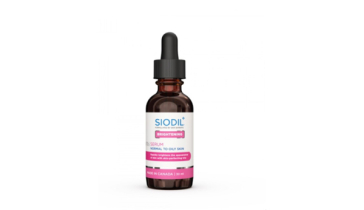 WHY FACE SERUM IS AN ABSOLUTE MUST FOR HEALTHY SKIN? 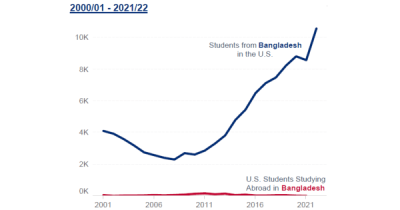 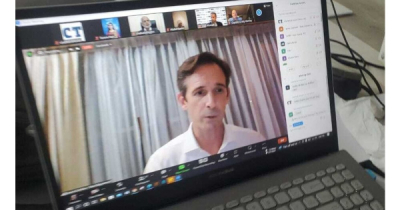 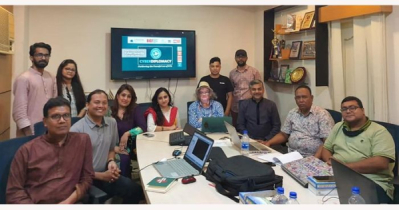 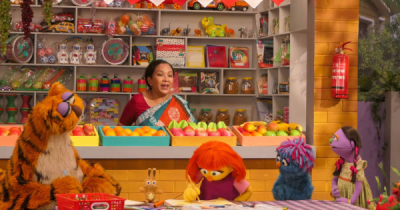 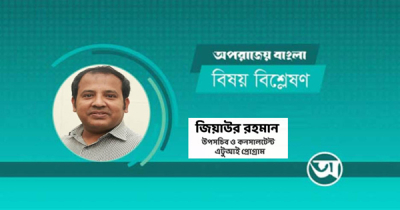 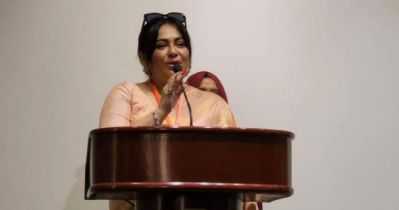 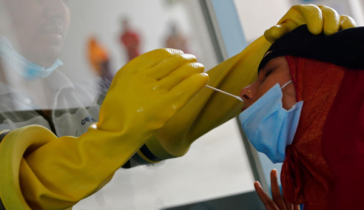 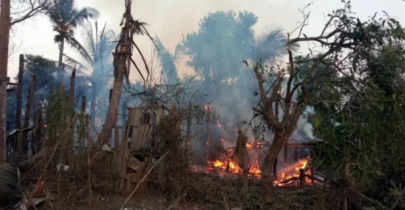 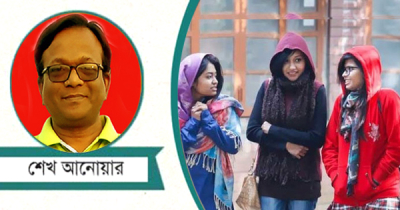 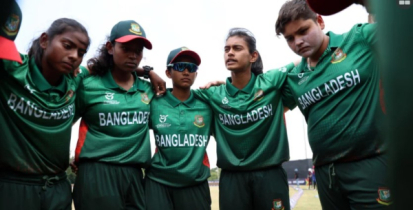