“The adoption of the Rohingya resolution, for the first time by consensus, demonstrates the international community’s strong resolve to end this crisis”, said Ambassador Rabab Fatima, Permanent Representative of Bangladesh to the United Nations.

She was during the adoption of the Resolution on ‘The situation of human rights of Rohingya Muslims and other minorities in Myanmar’ Wednesday.

The resolution was jointly tabled by the member states of the Organization of Islamic Cooperation (OIC) and the European Union (EU).

In the resolution, the member states commended Bangladesh for its generosity in hosting the Rohingyas, and for providing humanitarian assistance to them and also for including them in the national COVID-19 vaccination drive. The resolution also recognized the government’s efforts and investments in building the facilities in Bhashan char for relocation of a portion of the Rohingya from the congested camps, and in this regard, also welcomed the MoU signed by Bangladesh with UNHCR.

The primary focus of the resolution was the human rights situation of the Rohingya Muslims and other minorities in Myanmar, including in the context of the declaration of state of emergency on 01 February 2021. It called upon Myanmar to address the root causes of the Rohingya crisis, fulfill its obligations under the bilateral agreements with Bangladesh, and cooperate fully with the Special Envoy of the Secretary General on Myanmar and all the human rights mechanisms of the UN, among others. The resolution also maintained its strong focus on the ongoing justice and accountability processes.

The resolution also welcomed the appointment of the new Special Envoy of the Secretary General on Myanmar and requested for a work plan for her engagements in Myanmar. It also called for renewal and effective implementation of the MoU between Myanmar and UNHCR and UNDP in an effort to create conducive environment in the Rakhine State of Myanmar.

“The Prime Minister of Bangladesh, Her Excellency Sheikh Hasina opened the borders in 2017 for the Rohingyas out of humanitarian consideration. Regrettably Myanmar’s failure create conditions conducive for the voluntary, safe and sustainable return of the Rohingyas, has created a protracted situation in Bangladesh”

She highlighted the growing desperation of the Rohingyas with no progress in repatriation that led to several security concerns and cause of instability for the entire region. “This resolution should now serve as an impetus for real actions in achieving a durable solution to the protracted Rohingya crisis through their safe and dignified return to their homeland in Myanmar”, she added.

A total of 107 countries co-sponsored the resolution, the highest since 2017. Apart from the member states of EU & OIC, the resolution received significant cross-regional support, with co-sponsorship from USA, Canada, Mexico, Argentina, Australia, New Zealand, Switzerland, Japan, Republic of Korea, among others.

“The adoption of the resolution today with a strong mandate will bring hope to the Rohingyas that they have not been forgotten”, said Ambassador Fatima. 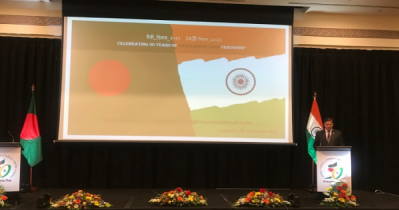 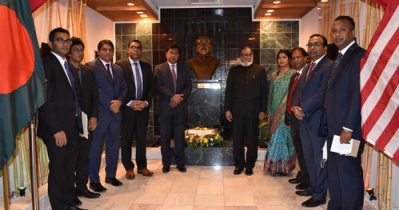 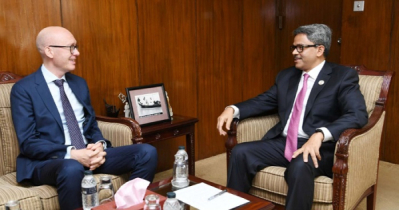 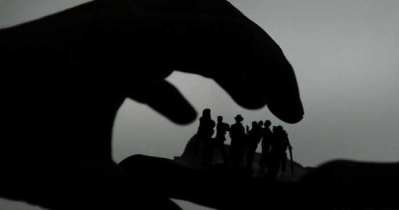 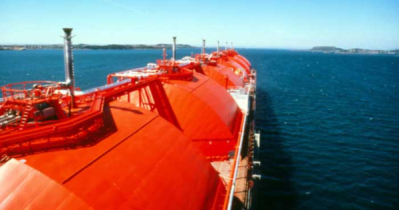 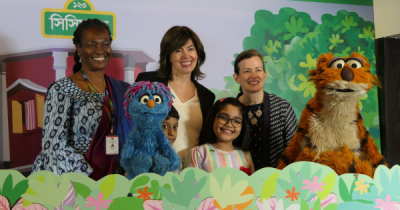 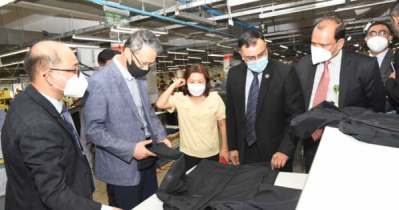 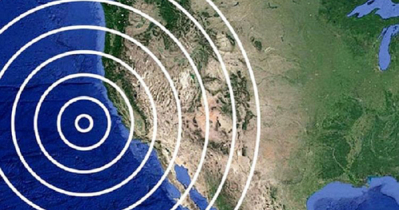 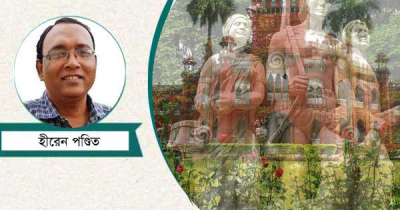 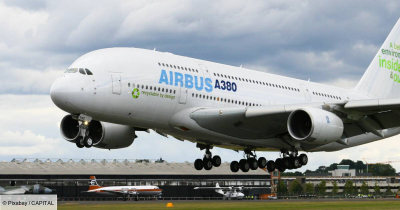 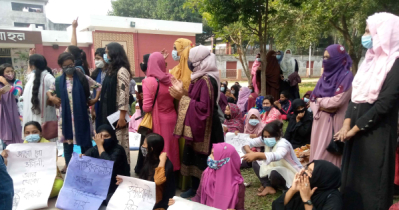 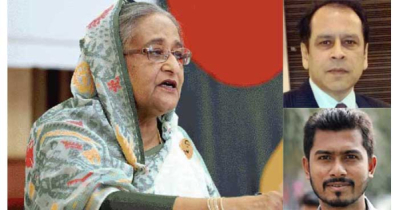 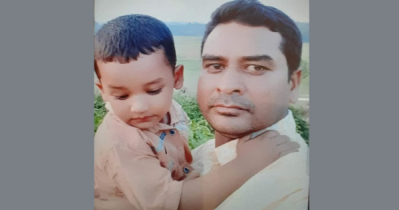