Infusion returns to DMV to feed music lovers and fans

Infusion returns to DMV to feed music lovers and fans

Infusion is a band known for creating love beyond words, creating music beyond imagination in the capital region- Washington D.C, in Maryland and Virginia (DMV). Over the past few years, they have grown to create their little bubble of music and culture within the DMV area, and it has been proving to be one of the most celebrated collaborative teams in this region. Recently, they have organized two musical evenings at a local tea place in Northern Virginia called Cha Tea House. However, After the COVID-19 pandemic, this is the first time Infusion came up with their unique musical evening, a free, picnic-styled, open-air concert that happened on October 2nd, 2021, at Sean T. Connaughton Plaza in Woodbridge, Virginia, to feed its music lovers and fans. 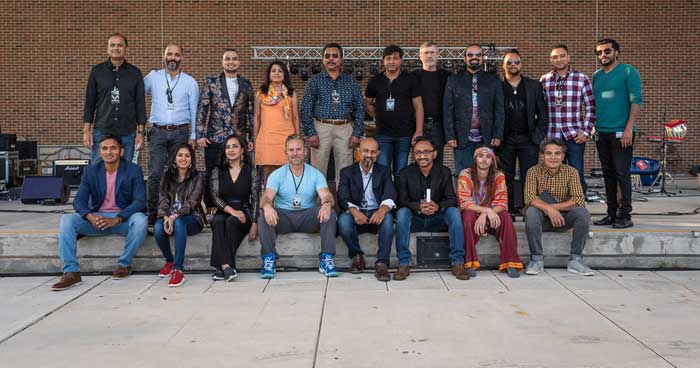 The event was organized by Infusion and its founder Wayne Pereira with the musicians who represented Infusion, Kronedge, Arichaghat, Khayal, Shadow Dreams, local bands, and some solo artists. Singers sang songs from different genres, from soft melodies to pop/rock and folk songs.

The Plaza was opened at 5:00 pm, and groups of music enthusiasts started flooding into the venue. The show kicked off at 6:00 pm with a heartfelt rendition of Instrumental Fuzed by Harold Gomes, followed by the most famous country song Gram Chaara Oi Rangamatir Poth. Then, the most celebrated DMV music talents Anila, Dina, Javed, Keerthi, Nauman, Sujay, Swati, Tushar, and Tushar Ahmed performed on the stage, growing intense by the hour. They started with soft melodies and decibel by decibel; they moved to pop/rock and then folk music. Two emcees Farhana Zaman and Tareque Mehdi were the hosts for the evening. 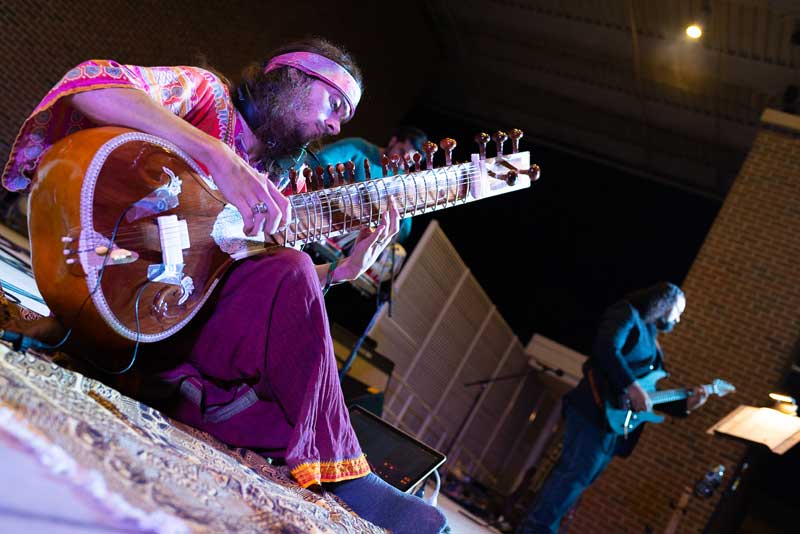 "It's like our family hasn't been able to be together like this event for last one and a half years due to the pandemic," said Kamal, an undergraduate student at George Mason University who brought his parents and family members to this outdoor concert. Dr. Rahman, who lives in the area and is a Tagore singer, said, "This event took a lot of old music and recreated it in a new fusion way which I liked the most. It is also  unique that this has not happened before with desi songs in various genres and styles in the DMV area." She also added that "This group of artists has gotten some traction as we are all coming together and uniting through music. I am surprised to know about the Nepali singer who learned Bangla and performed amazing Bangla songs tonight."

The Infusion officials estimated that as many as 500+ audiences came for the show, according to the Facebook event. The success of this event was evident in the audience's enthusiasm and the charged atmosphere. The concert was planned for 2020 but did not take place due to the pandemic. But this South Asian musical evening has been a perfect reminder of the diaspora community's culture in a foreign country – induced by talented local artists and musicians.

The parking lots were license plates from outside East Coast too and throughout the event, the crowd was lively, filled with a positive spirit. The concert was sponsored by an IT company Compersys. They had food trucks with Indian and Mediterranean foods, henna artists, an art exhibition, and an interactive photo booth by Shayan Fotography. The audience could take free fun photos with friends and family and sent them directly to the phone or by email to share on their social media. This photo booth got massive hype among the audience.

Right after Infusion's most significant outdoor concert ended, the founder of Infusion, Wayne said, "The audience exceeded our expectations. This is an overwhelming situation for all of us due to the COVID-19 pandemic. However, this has been a unique learning experience for all of us, collaborating with singers and musicians from different genres and styles of music. Above all, thanks to all of our audience today, without their support, we would not have been doing this event" 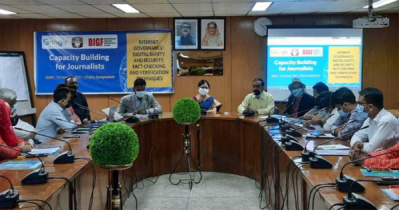 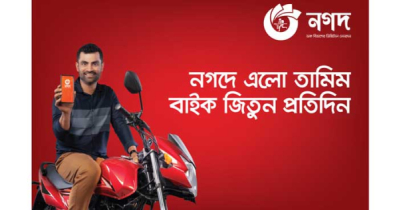 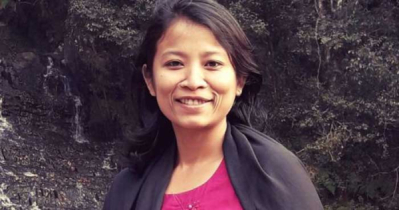 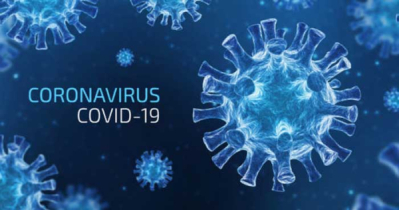 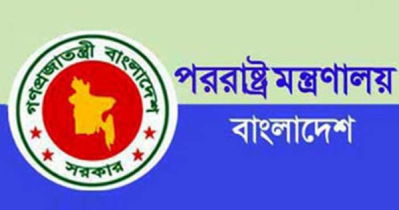 Ambassador of Nepal paid farewell call on the Foreign Minister 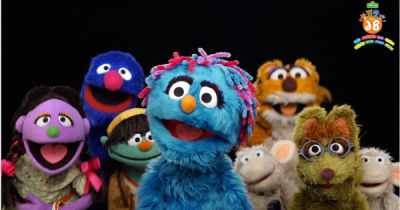 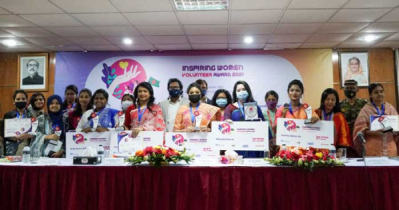 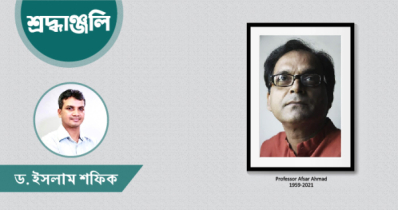 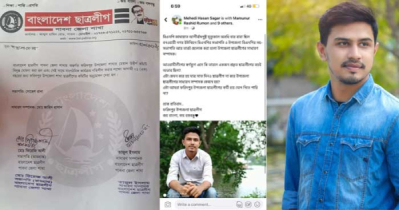 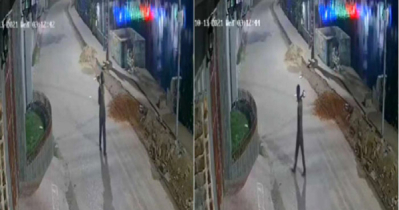 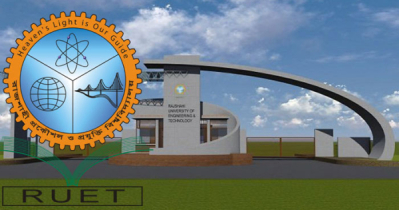 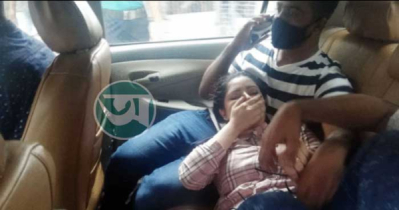 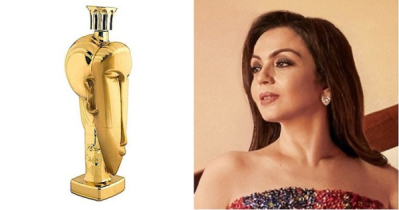 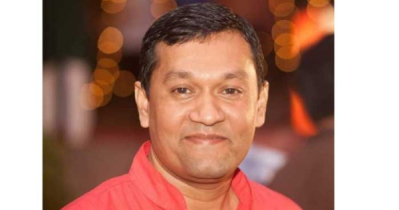