Bangladesh Prime Minister’s Adviser for Power, Energy and Mineral Resources Dr. Tawfiq-E-Elahi Chowdhury, BB, termed the private sector the main driving force in the Bangladesh-US relations on energy and power. He was speaking at an ‘Energy Roundtable’ organized by the US-Bangladesh Business Council (USBBC) in Washington, DC, on July 29. This was the first in-person meeting of the Business Council since its formal launching in April this year.

Adviser Chowdhury, in his remarks, recognized the important role of the US companies in Bangladesh’s energy and power sectors and welcomed their further contributions in these areas. He also encouraged them to invest in oil and gas explorations in the country, particularly the offshore ones. The Adviser expressed Bangladesh Government’s willingness to partner with the US private sectors in the research and development of uninterrupted and affordable renewable energy sources. He also urged the US companies to explore the prospects of nuclear power modular reactors in Bangladesh. He mentioned that Bangladesh had been working closely with its neighbors India, Nepal, and Bhutan on regional power distribution, and the US companies may explore opportunities for investment there.

President of the USBBC, Ms. Nisha Biswal, made welcome remarks at the Roundtable expressing deep commitments of her organization to advance the two countries’ energy partnership by supporting Bangladesh’s growing energy needs. She also apprised the Adviser about the upcoming ‘Energy Taskforce’ of the USBBC to build a knowledge base for expanding energy cooperation with Bangladesh. The Roundtable was also attended by Bangladesh Ambassador to the USA, M Shahidul Islam, senior management officials from several US companies including Chevron, Cheniere, Excelerate Energy, ExxonMobil, GE Power, SunEdison, as well as officials from the US Chamber, USBBC, and Bangladesh Embassy in Washington, DC.

Appreciating the US proposals, Adviser Chowdhury emphasized exploring the possibility of joint research and development projects by the two countries on renewable energy storage and nuclear power modular reactors to ensure uninterrupted power at an affordable cost in a country like Bangladesh. He further mentioned that having a balanced mix of energy sources is critical for Bangladesh and its development as Prime Minister Sheikh Hasina is committed to providing electricity to all citizens. Adviser Chowdhury also discussed the potentials of South Asia for regional power distribution with Ambassador Palmer and welcomed any US projects that would meet the needs of the countries of the region vis-à-vis energy sharing.

In the morning, Adviser Chowdhury attended a session at the Washington, DC-based leading think tank Atlantic Council on Bangladesh’s energy policy and outlook. During the conversation, Adviser Chowdhury appraised the round table of the various initiatives in energy and power sector including renewable energy under the dynamic leadership of Prime Minister Sheikh Hasina and Bangladesh’s leadership role in climate change adaptation and creative mitigation. 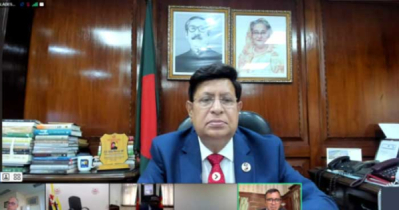 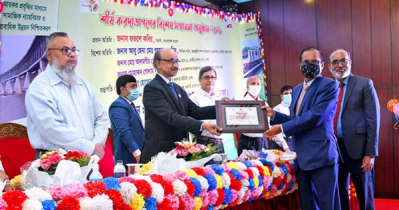 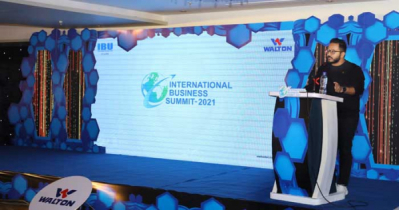 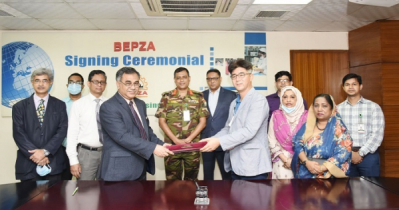 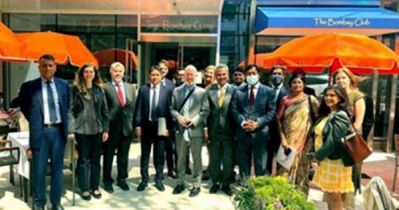 Bangladesh Embassy holds roundtable to promote RMG in US market Multi-stakeholders’ seminar held on
Promoting Health Services for All: Situation and Challenges 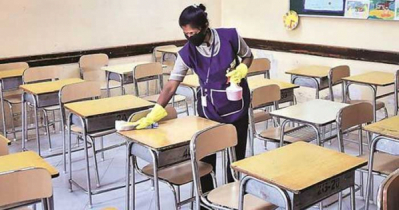 `Safe Back to School’ Campaign pledges full support to reopening