The Defence Ministry of Bangladesh government has named Lieutenant General SM Shafiuddin Ahmed as the new chief of the Bangladesh Army.

Current quartermaster general is also be promoted as General and take over the position of Army Chief on 24th of June the Ministry of Defence said in a notice issued on Thursday (June 10). As per regualar practive Shafiuddin Ahmed will serve as the army chief for three years.

Shafiuddin Ahmed was commissioned into the army in the 9th Bangladesh Military Academy Long Course.

In December 2020, he was appointed as the quartermaster general after serving as the GOC of the Army Training and Doctrine Command. 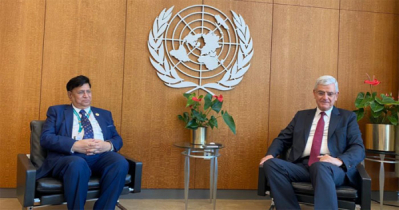 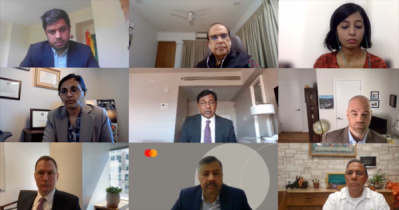 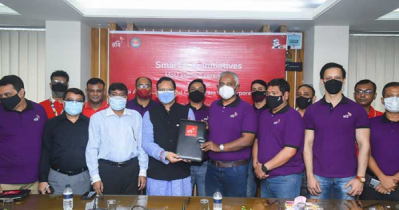 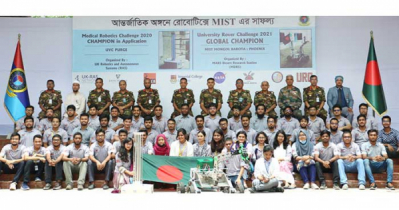 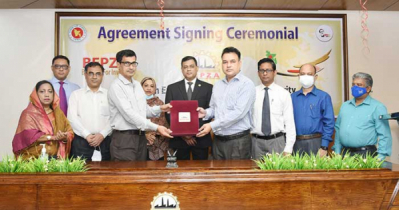 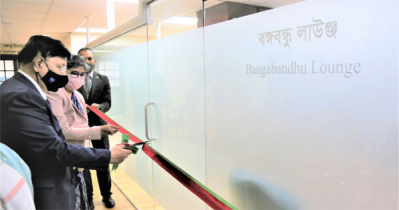 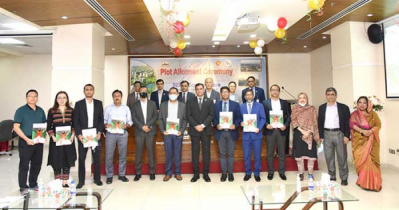 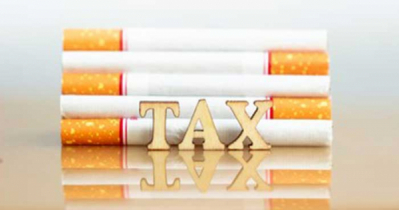